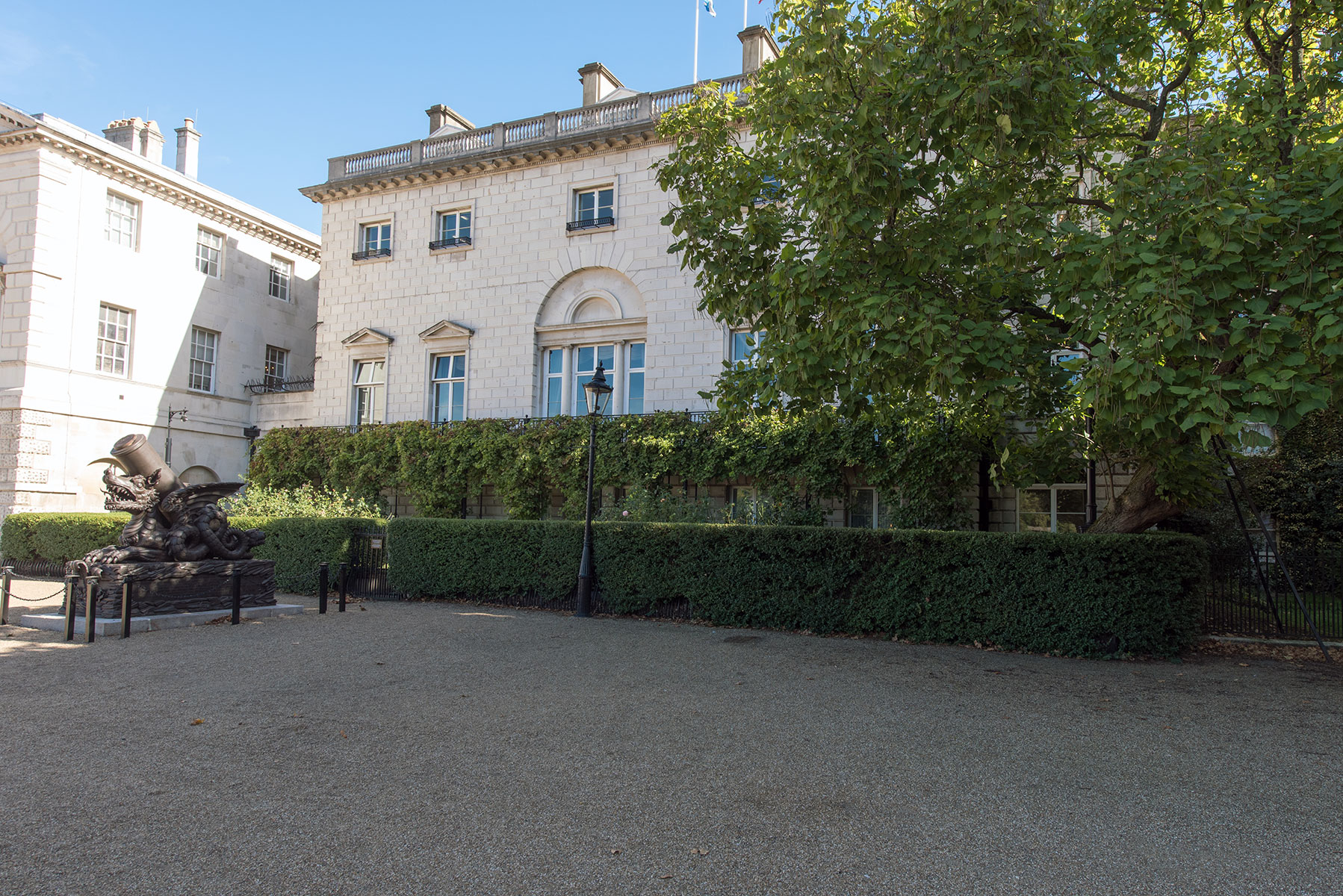 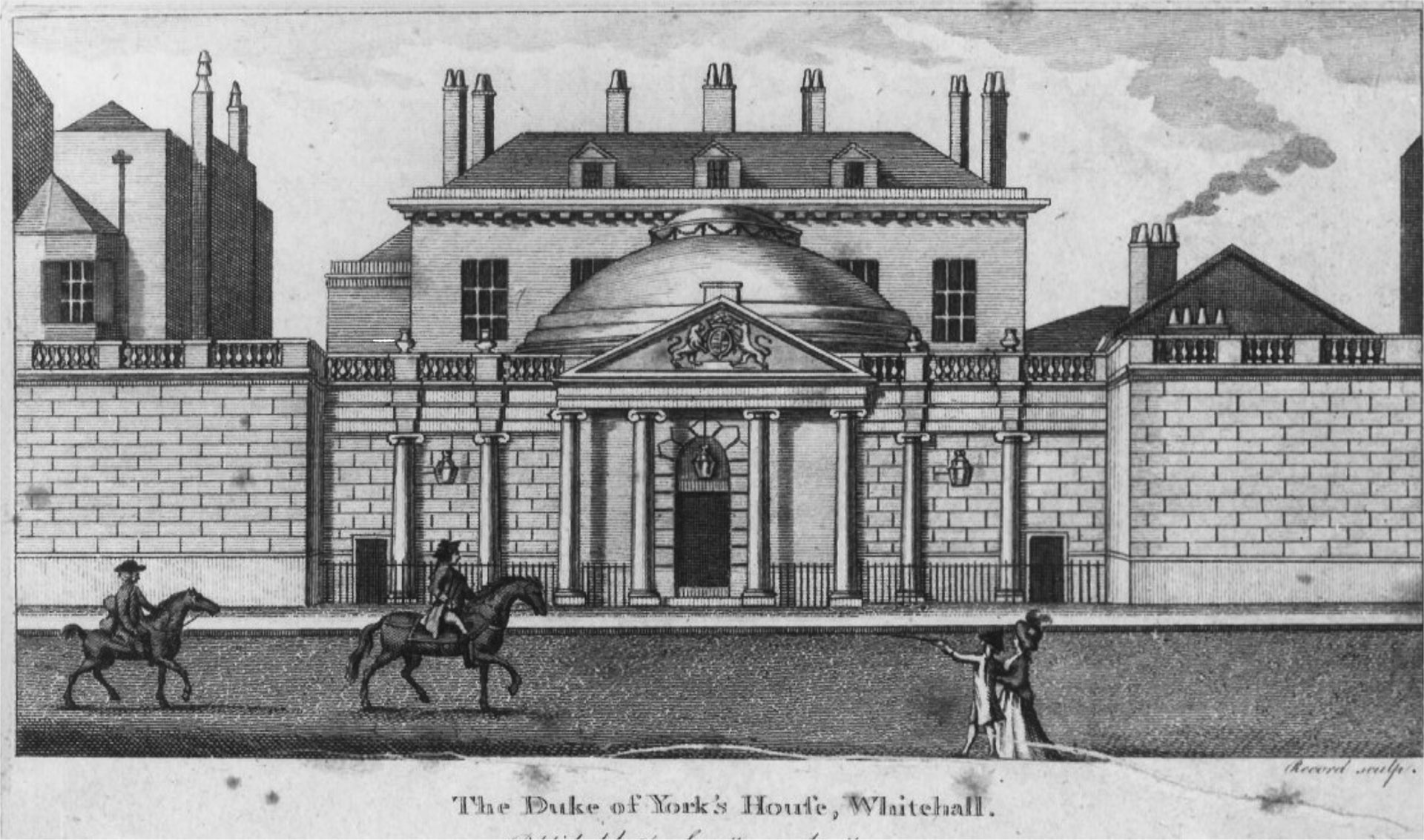 Dover House was built in 1755-58, by James Paine for Sir Matthew Featherstonhaugh. The house, then known as York House was enlarged for the Duke of York in 1787 by Henry Holland who provided a new porticoed forebuilding with entrance hall on the site of Paine’s forecourt.

The Duke of York then exchanged it within 5 years with Lord Melbourne for his house in Piccadilly now Albany.

After a few years as Melbourne House it was sold in 1830 to Mr Agar Ellis, later Baron Dover, and became Dover House. His family lived there for half a century until it was taken over for government use in 1888. The Scotland Office (formerly the Scottish Office) have been here since 1885.

IMS Building Solutions have worked on a multitude of various projects in previous years, most recently completing the fast track refurbishment of the 2 nd and 3 rd floors to accommodate a new government department which included the install of new server rooms, secure data, lighting and cooling.

Other recent projects have included but not limited too: 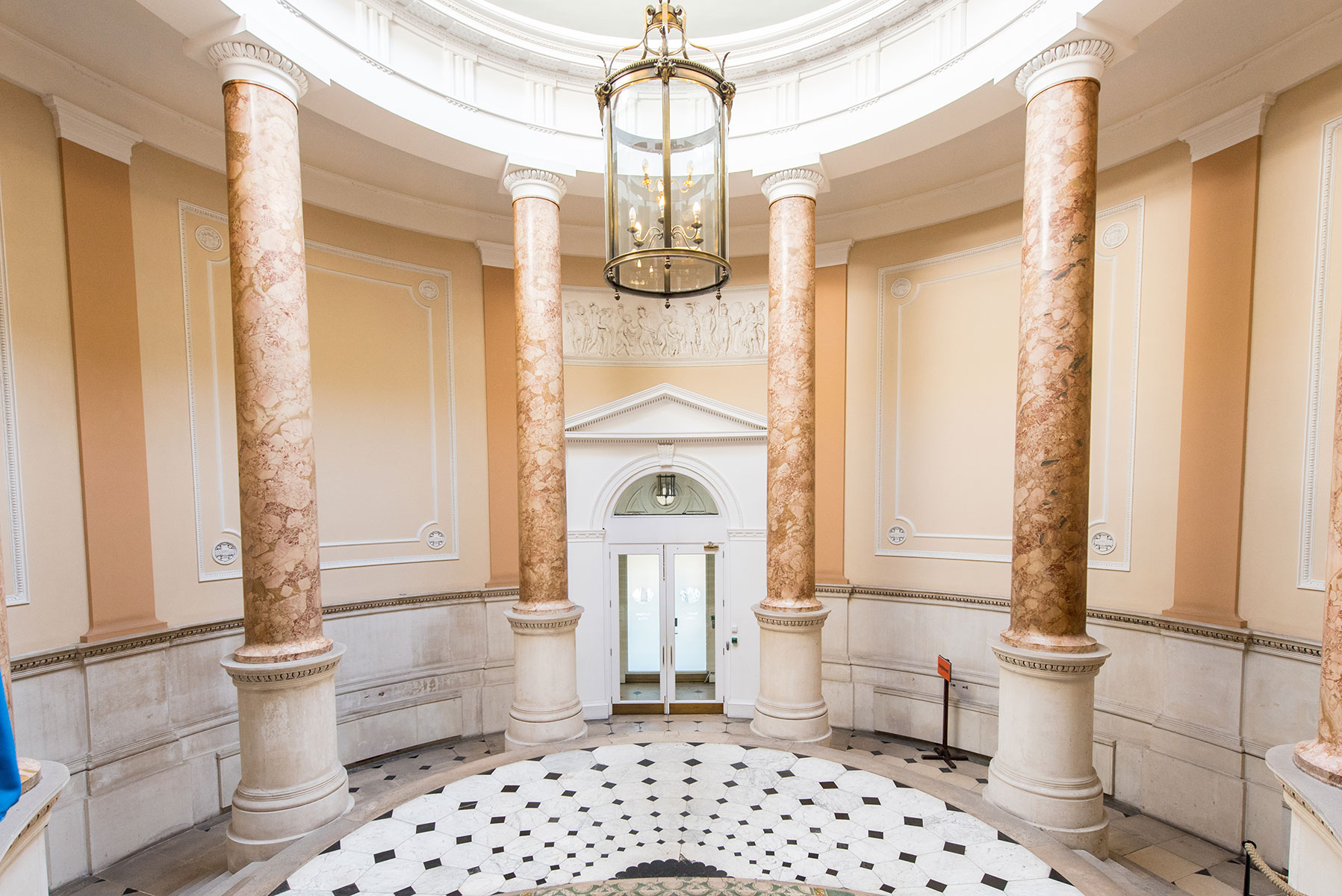 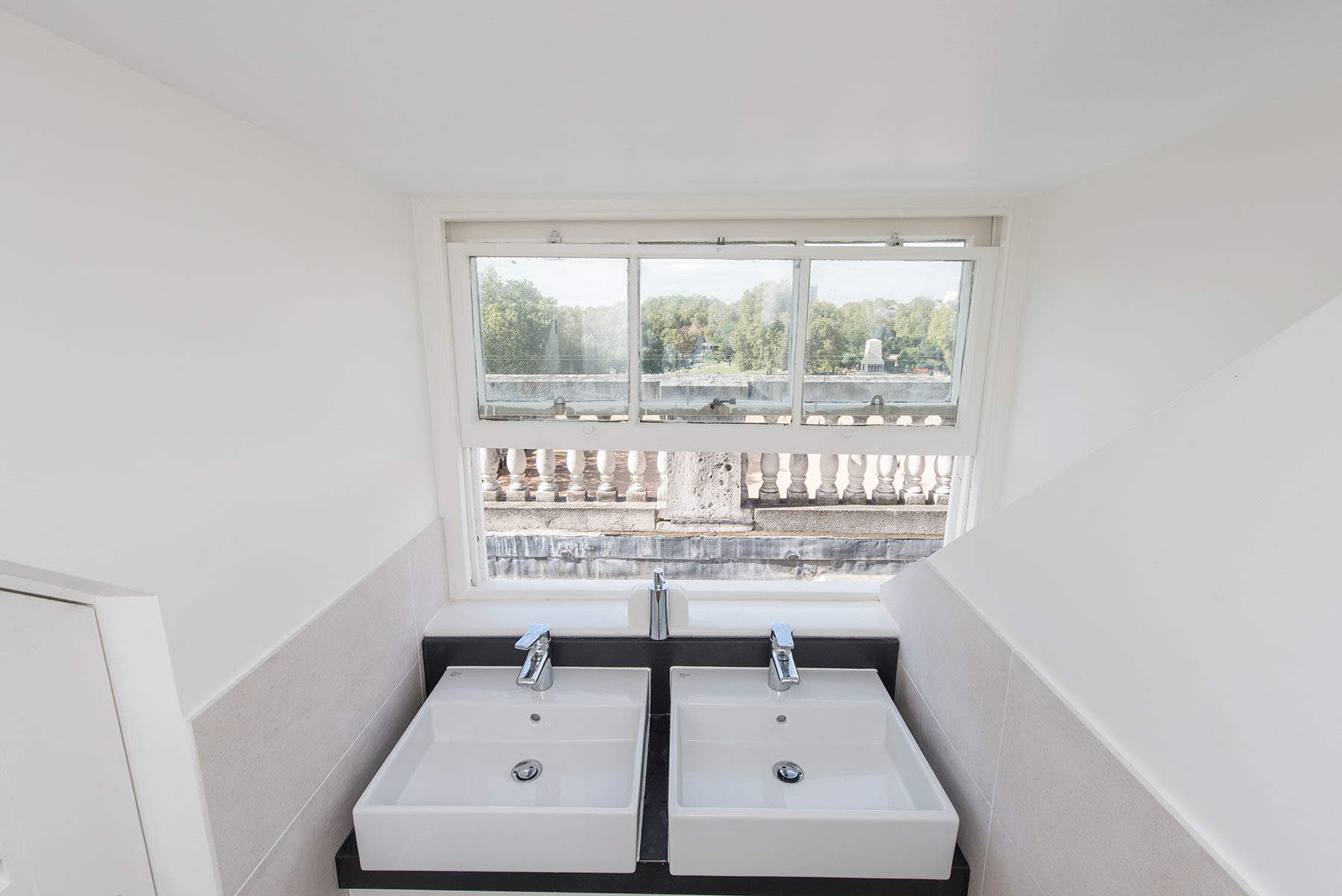 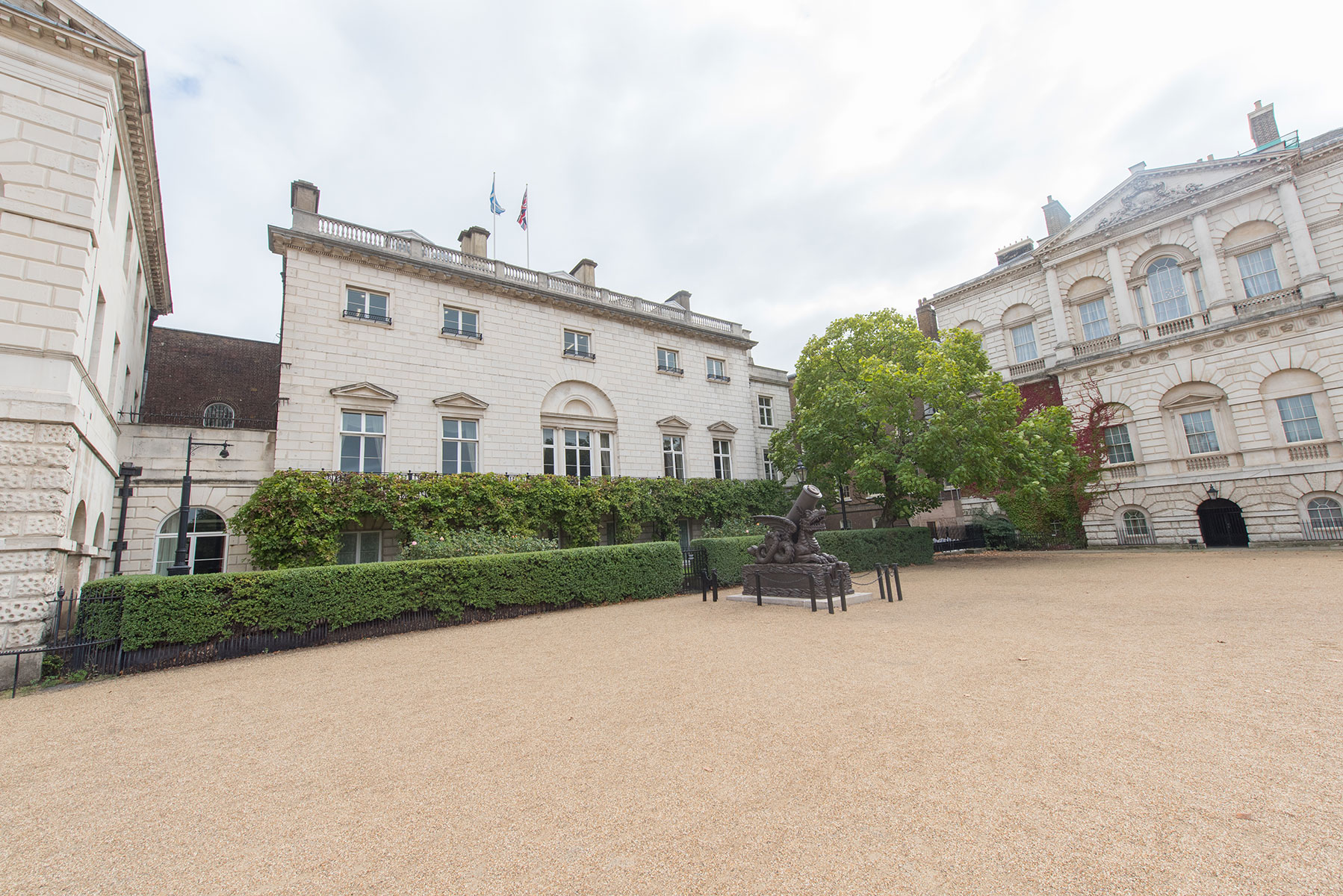 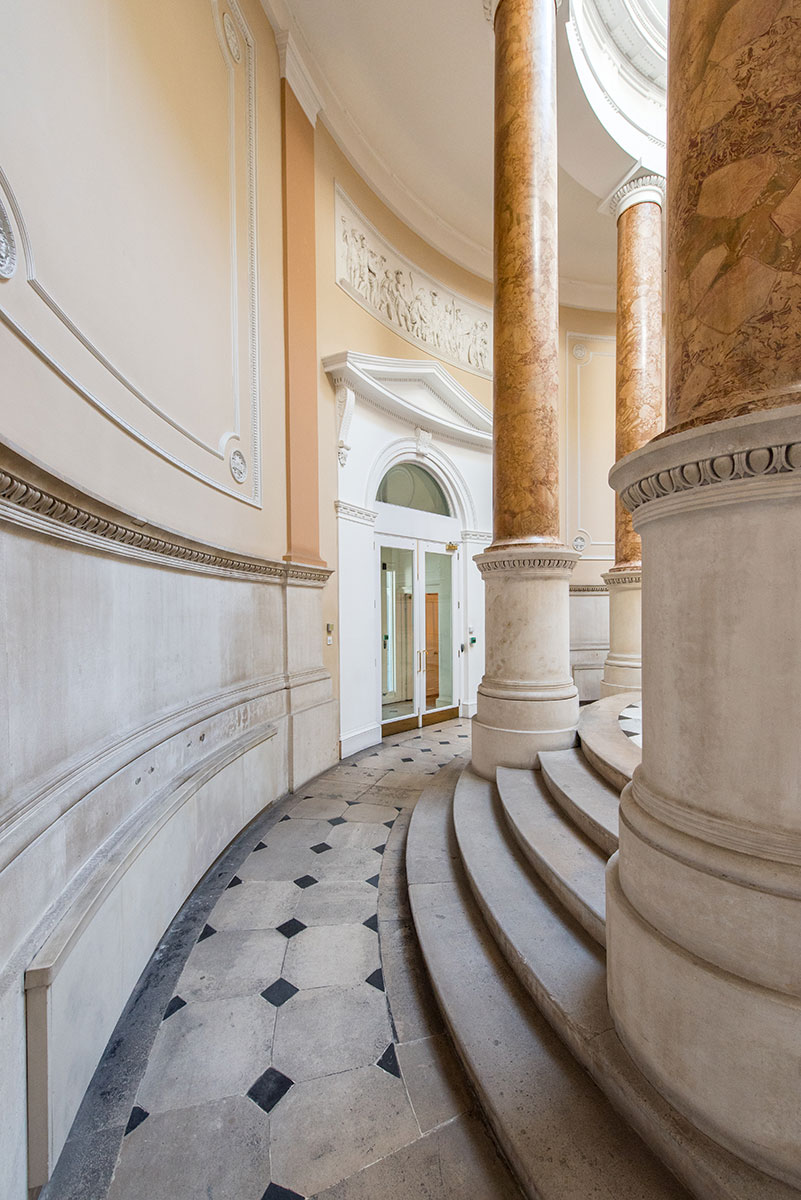